Today, the Ontario Municipal Board (OMB) issued their decision regarding appeals of the city's Ward Boundary Review. The OMB has approved the new 47 ward boundary structure that City Council endorsed at its November 9, 2017 meeting. Should there be no further legal challenges by the end of the year, the new ward boundaries will be in place for the 2018 municipal election.

The impact of these ward boundary changes are profound on the downtown. Approximately 90,000 residents live in Ward 27 alone, with significant growth approved or proposed that will push that number even higher. Meanwhile, some wards in the city have less than 50,000 residents, and are not in areas that are targeted for significant intensification. This has resulted in democratic unfairness for downtown residents, when the population and municipal vote is not represented proportionally on City Council. 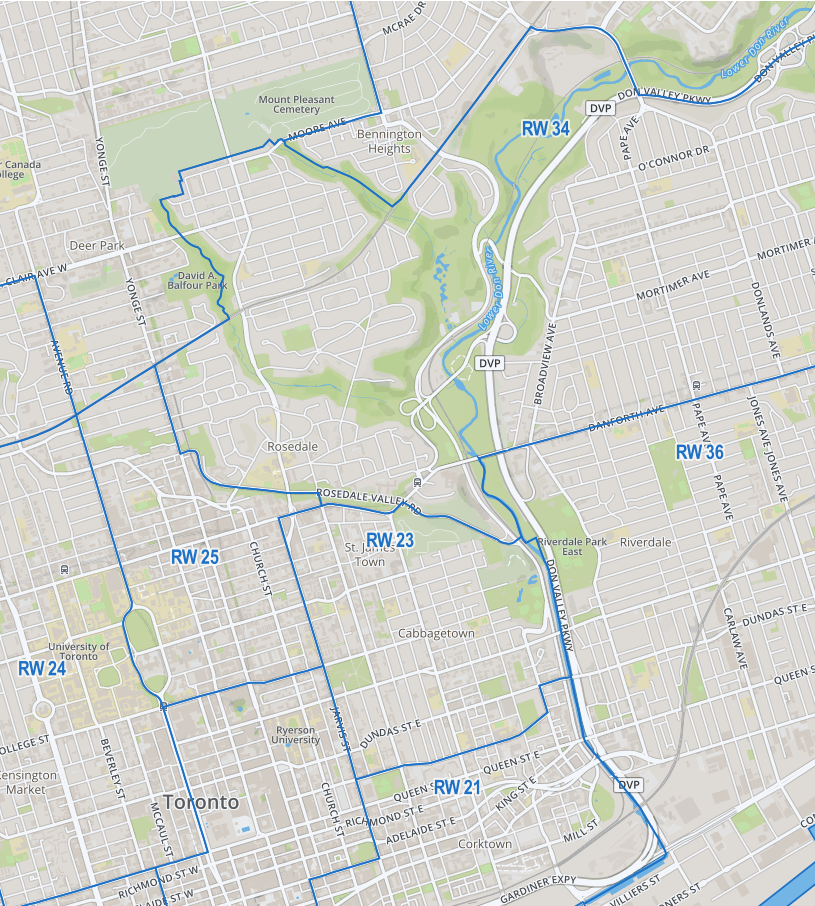 In an effort to improve voter parity, the newly approved ward boundaries rearrange the three existing downtown wards—Ward 20, 27 and 28—into six new wards. This would functionally split Ward 27 into five sections, as follows:

You can view an interactive map of the new ward boundaries by clicking here.

Councillor Wong-Tam is having conversations with supporters and her team, and evaluating where she will run in the 2018 municipal election. She will make her intentions known in the near future.